TEZHIP aka ILLUMINATION AND GILDING is an ancient decorative art. It was mainly applied to the edges of calligraphic texts. The word tezhip means turning the design into gold. Tezhip design is similar to zentangle designs, and being it has symmetry. It also looks like snowflake patterns.
Traditionally, Tezhip is done with gold leaves. In Medieval times, the Tezhip style was widely used to decorate Christian texts and prayer books. It was first seen among the Uyghur people in the 9th century. The Seljuks then brought it to Anatolia, and the art culminated during the Ottomans. Mameluke artists in the 15th century developed their style and advances were seen in the Timur-ruled areas such as Herat, Hive, Bukhara, and Samarkand.
Gold materials is used in a thin leaf prepared for extreme fineness. The gold leaf is powdered in water, mixed with gelatine, and then brought to fine thickness.
Artists, known as the 'müzehhip,' first use a needle to impress the designs he has drawn onto paper attached to a hard boxwood or zinc base. He/She then place the perforated paper onto the material he intends to decorate and fills the holes with a sticky, black powder. When the paper is removed, the design is left behind. The motif is then rounded out and filled with gold leaf or paint. 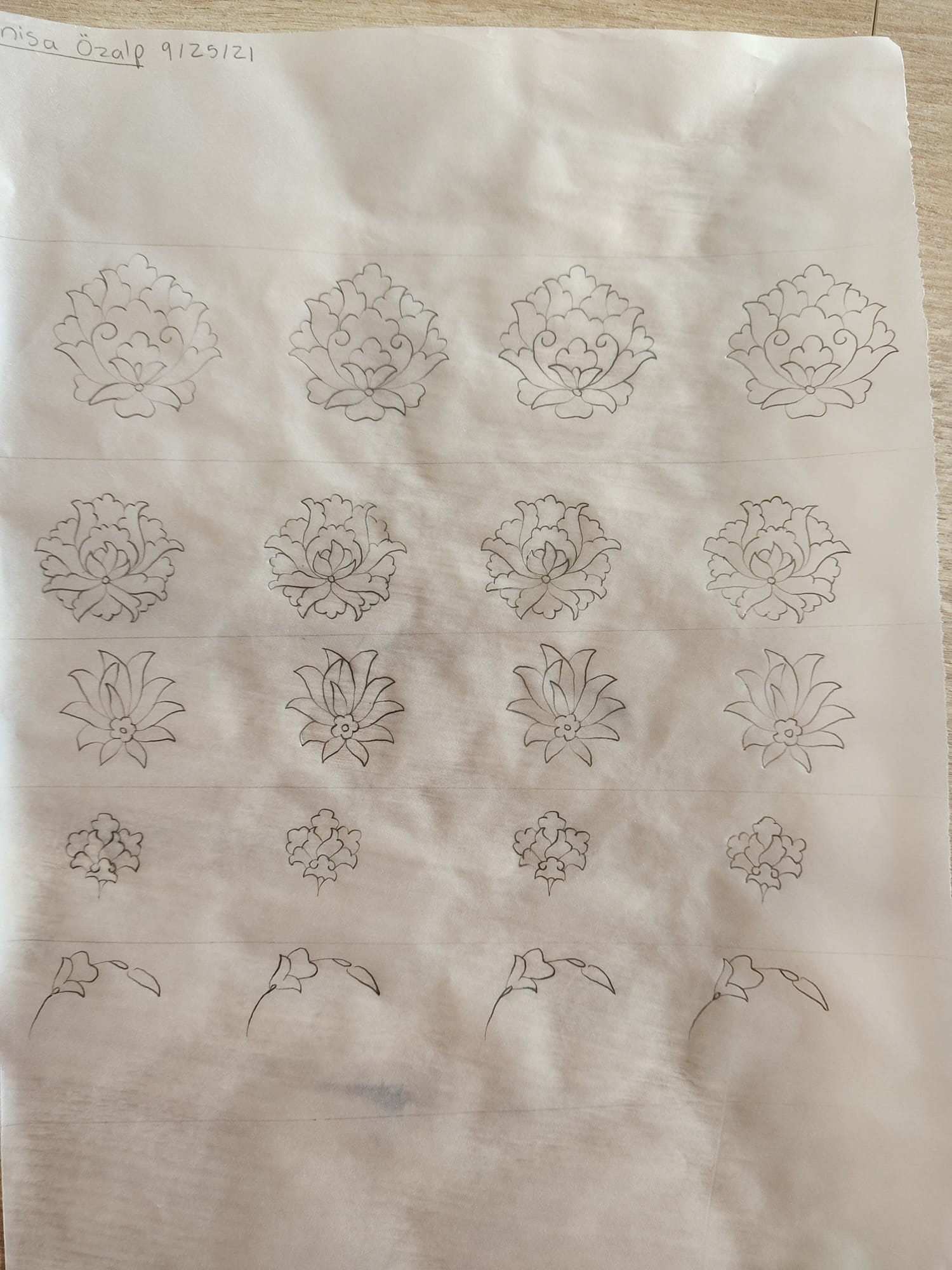 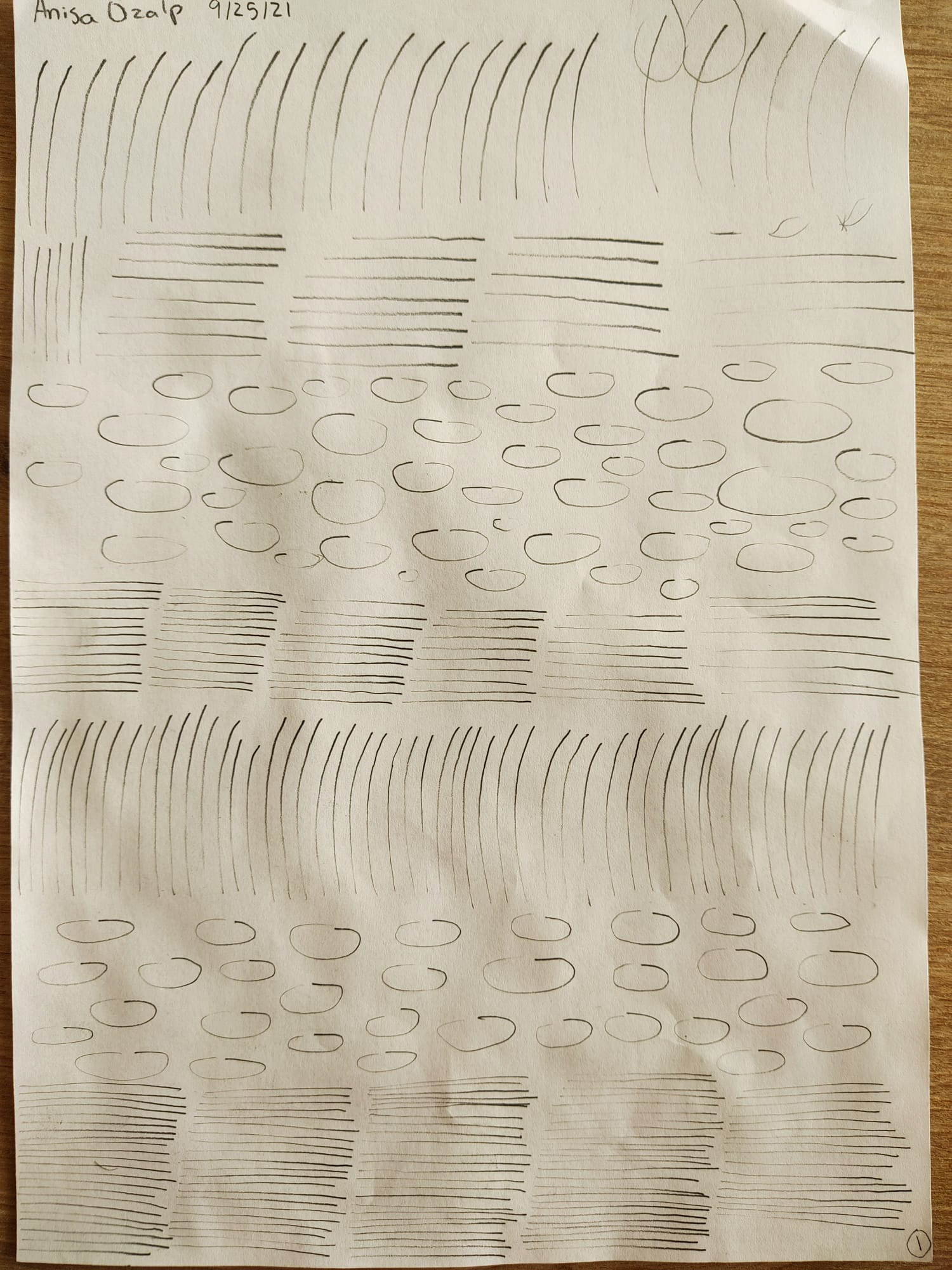 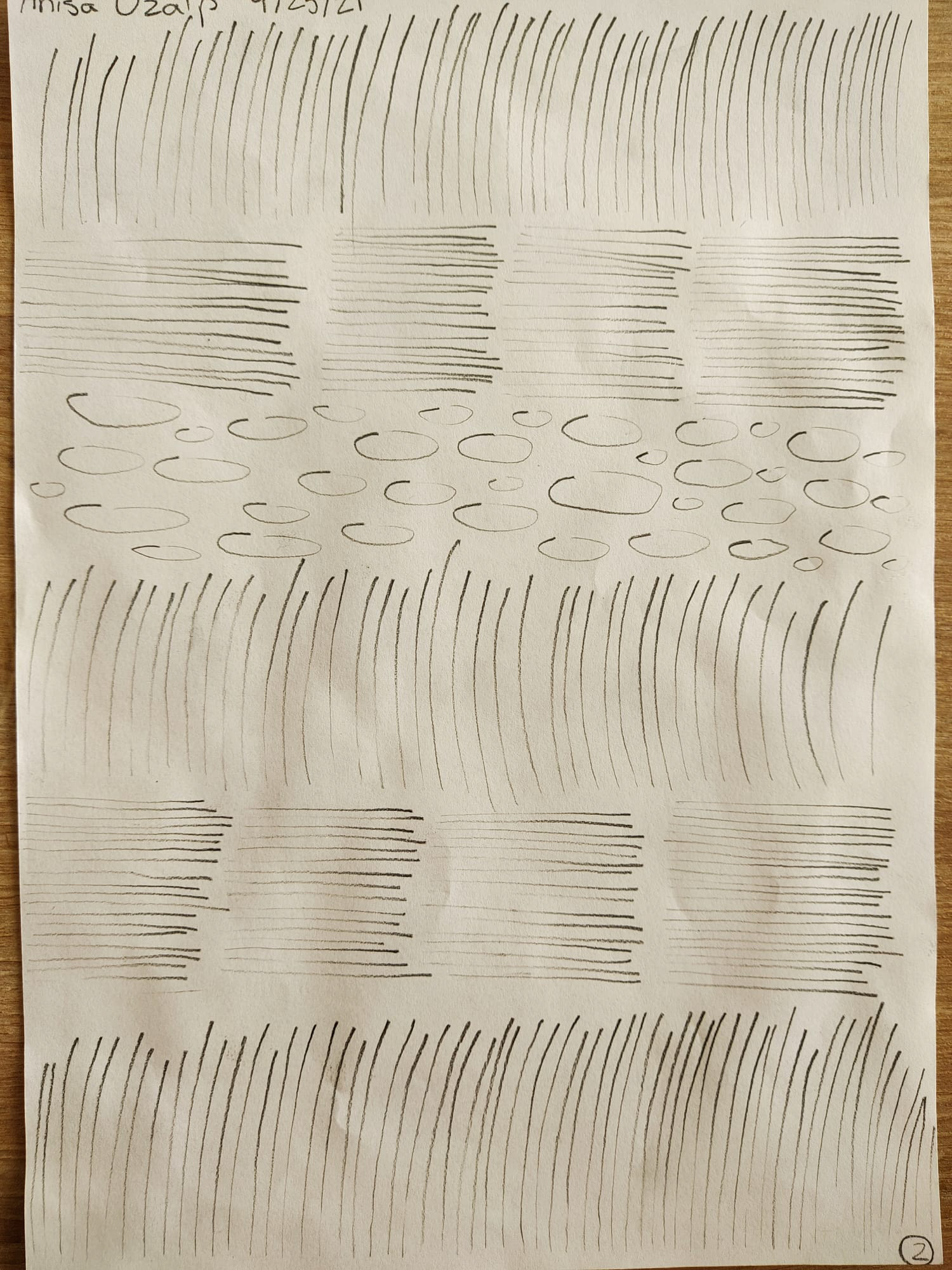 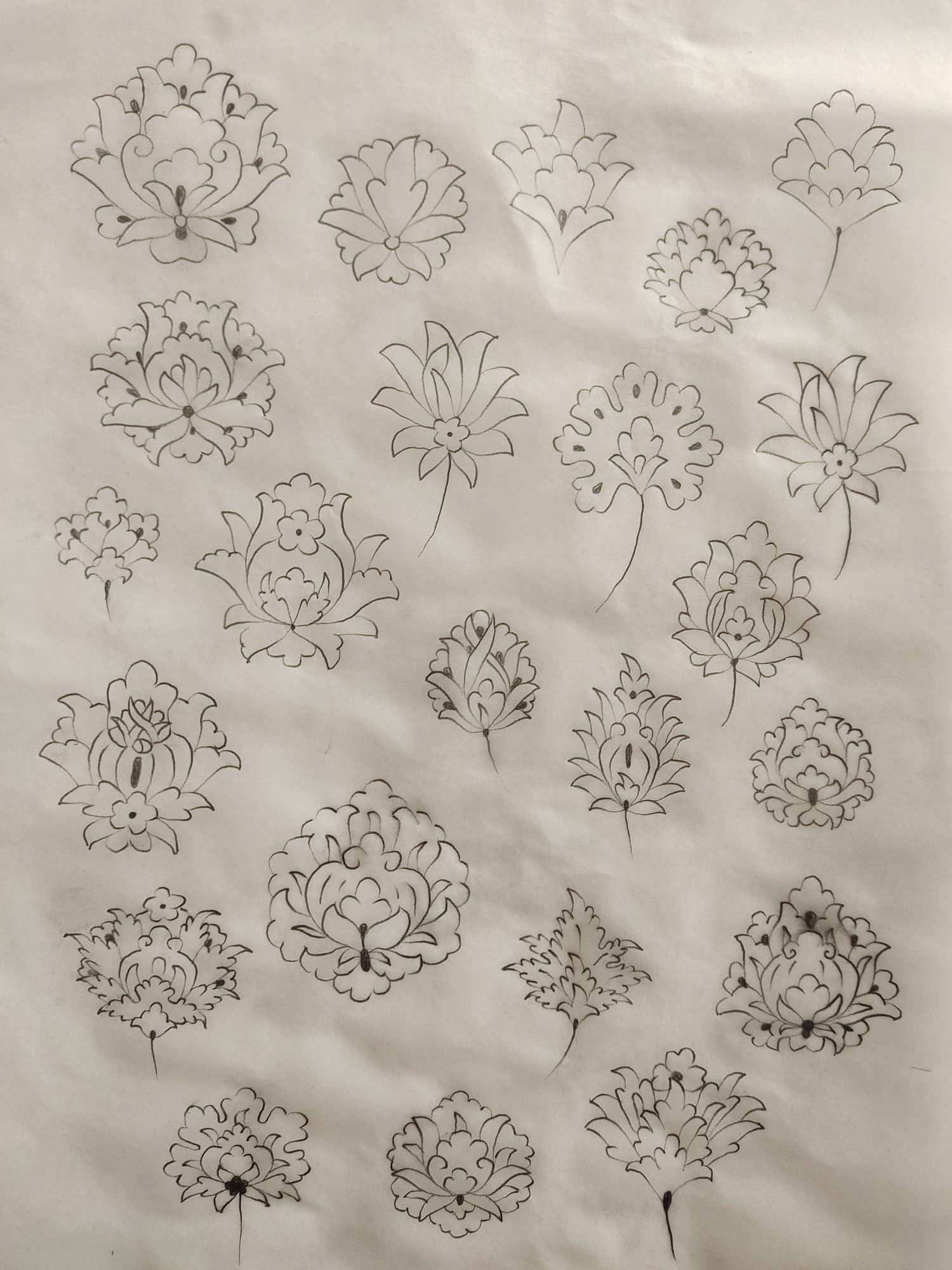 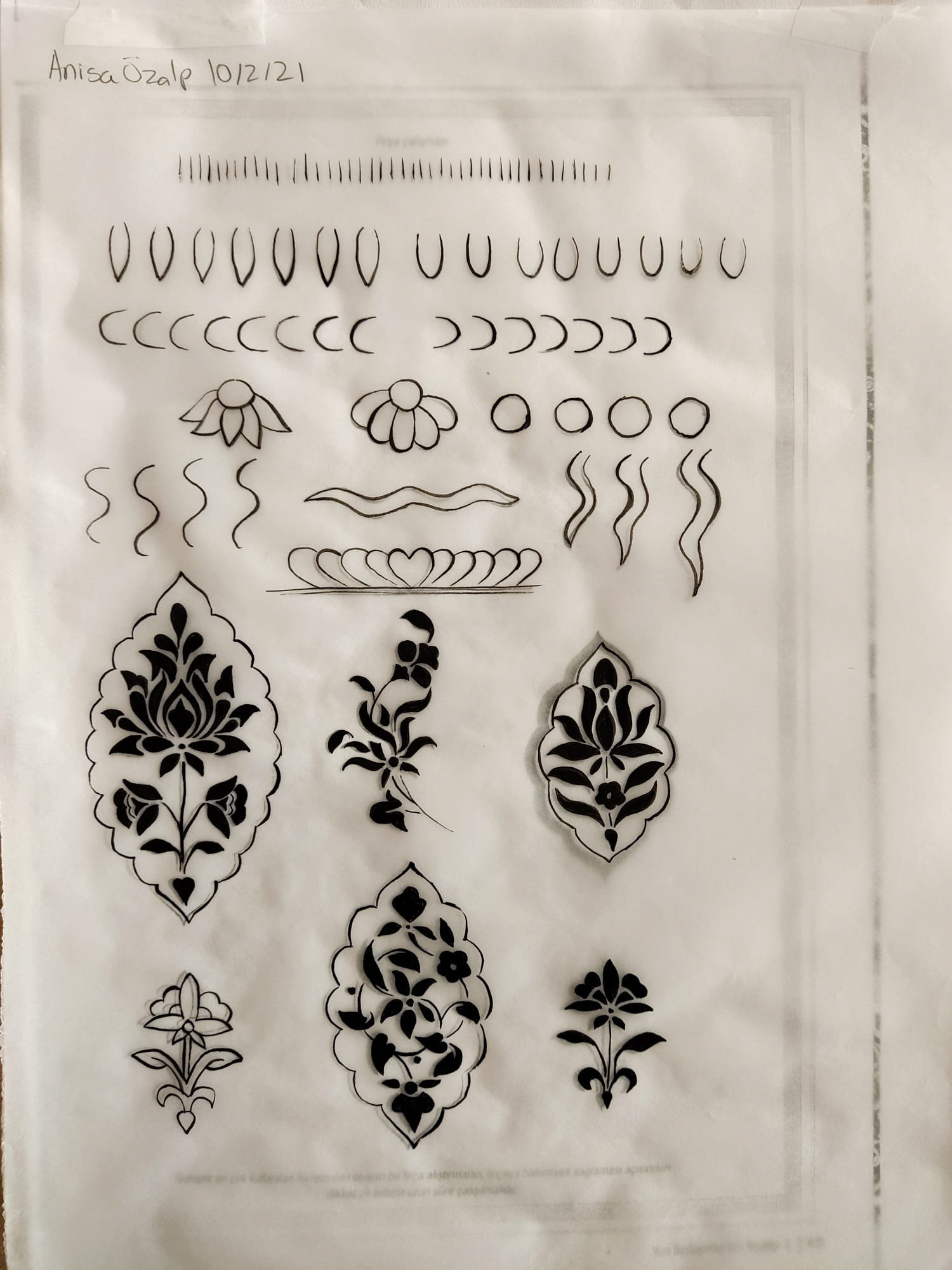 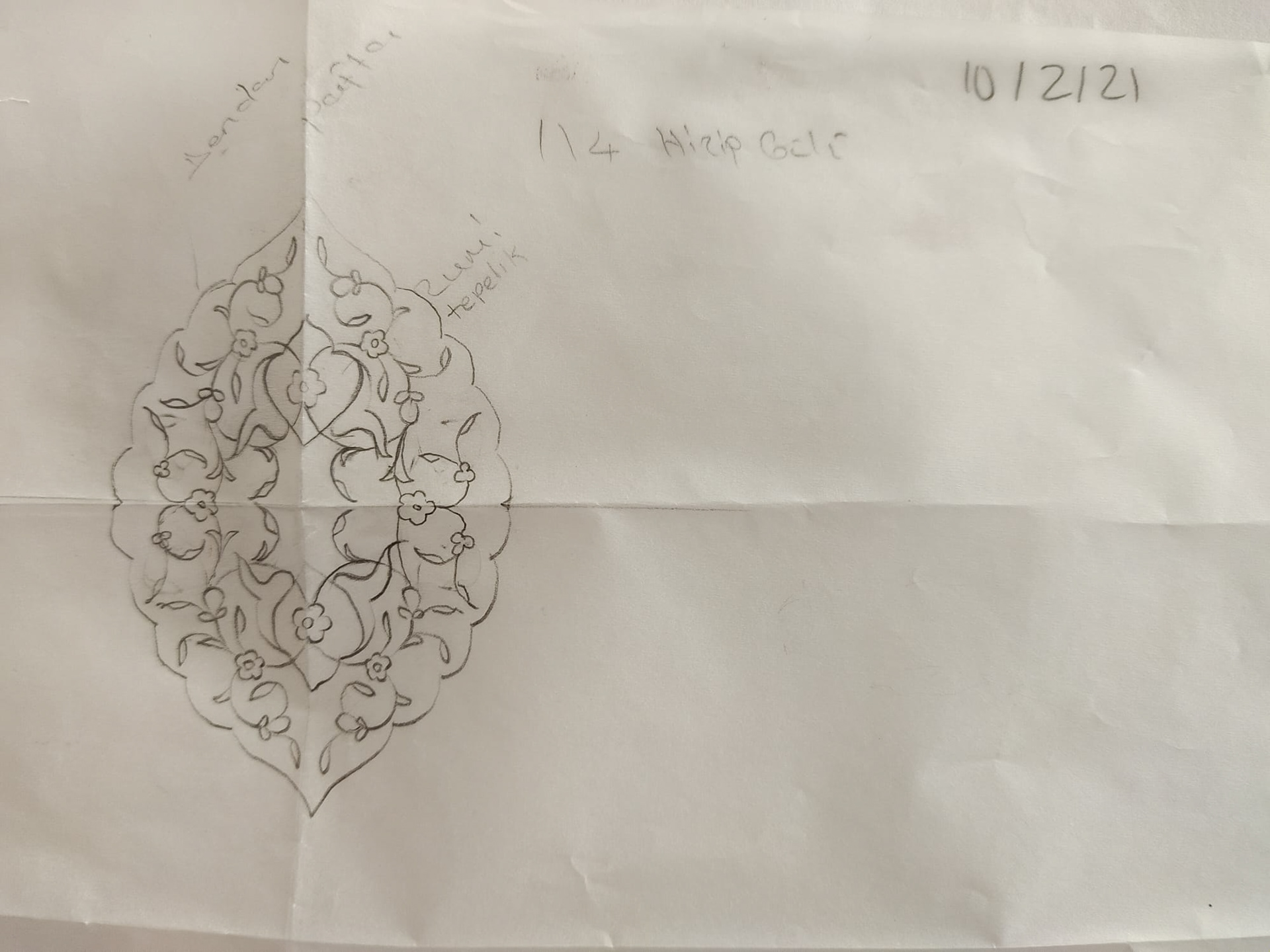 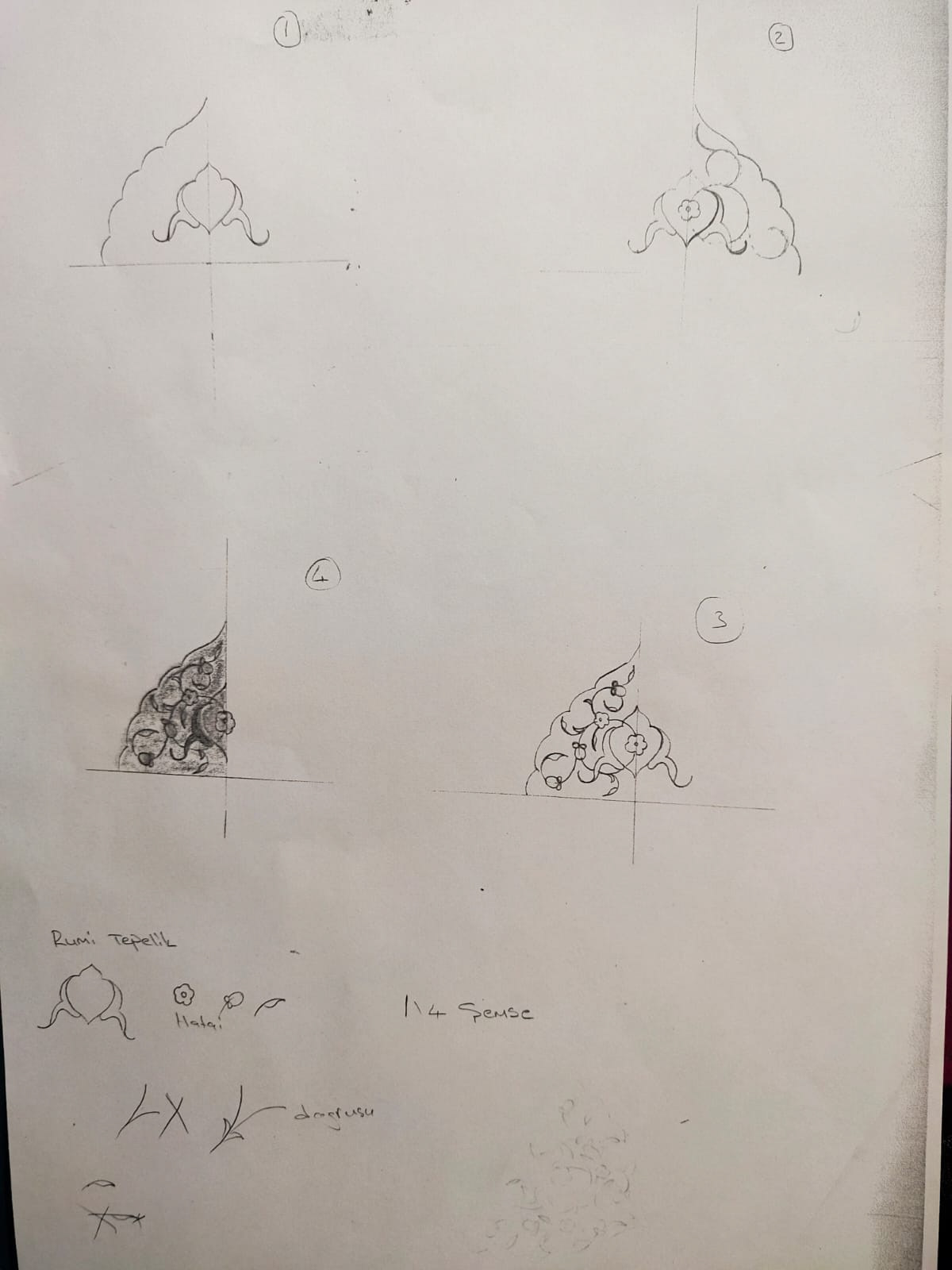 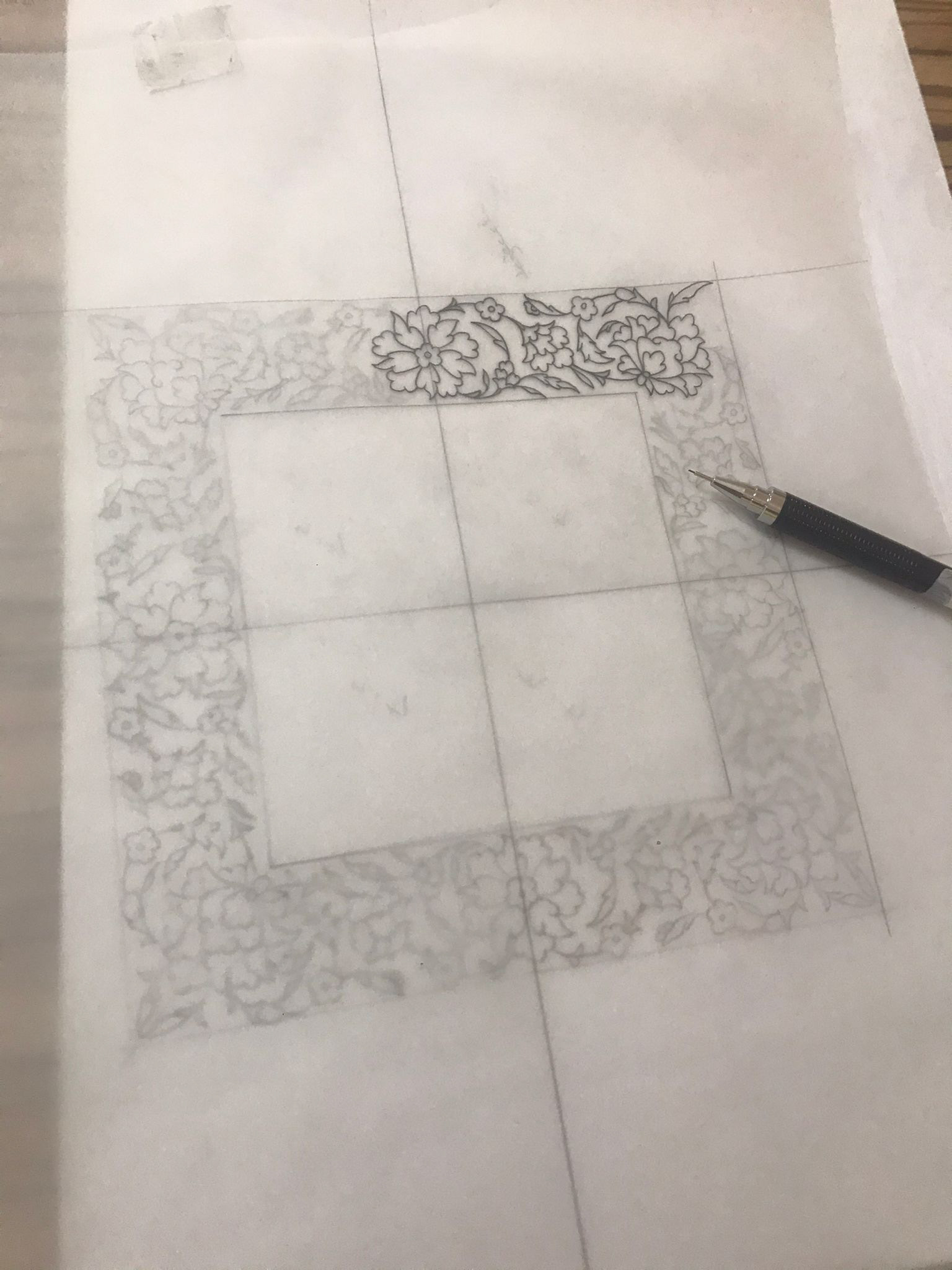 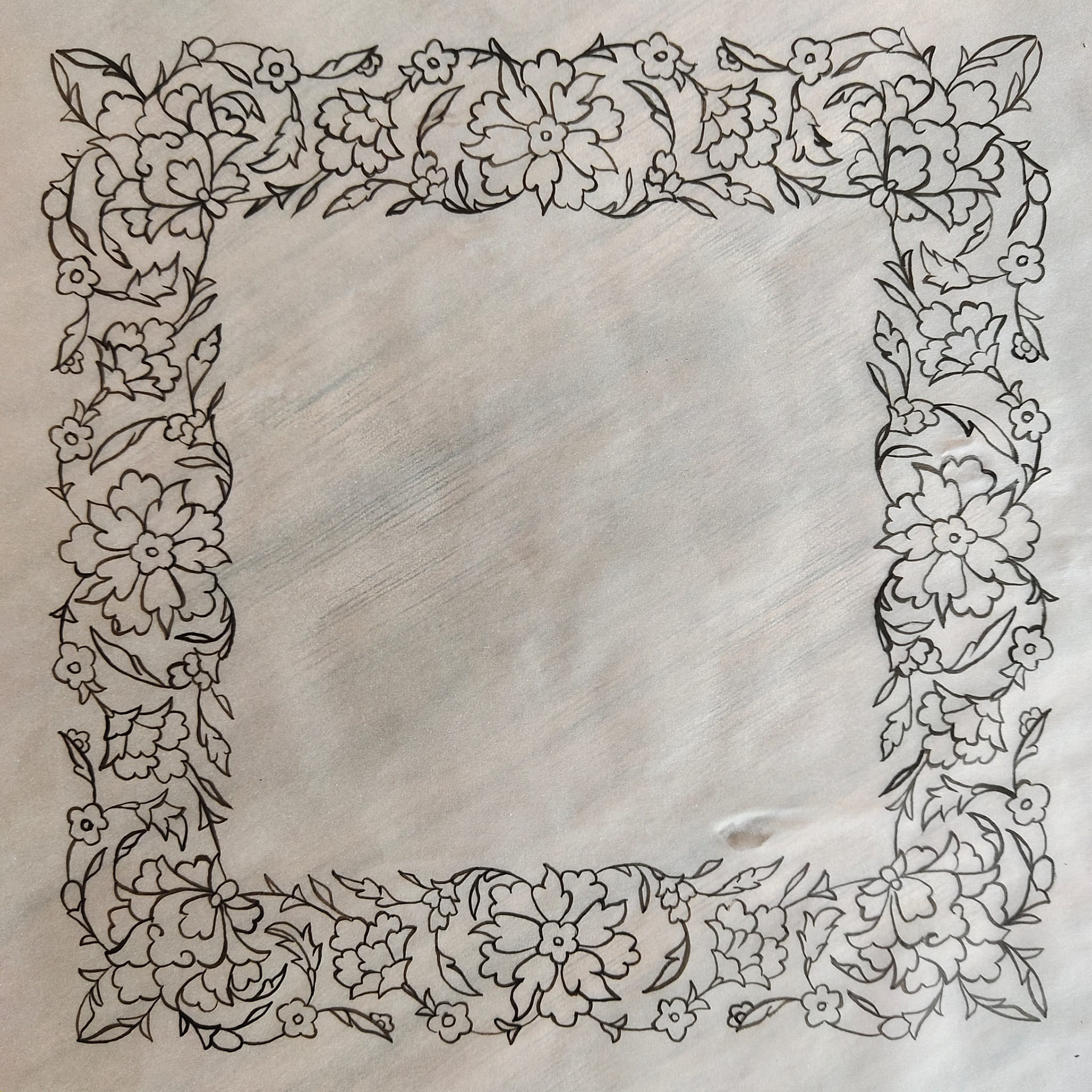 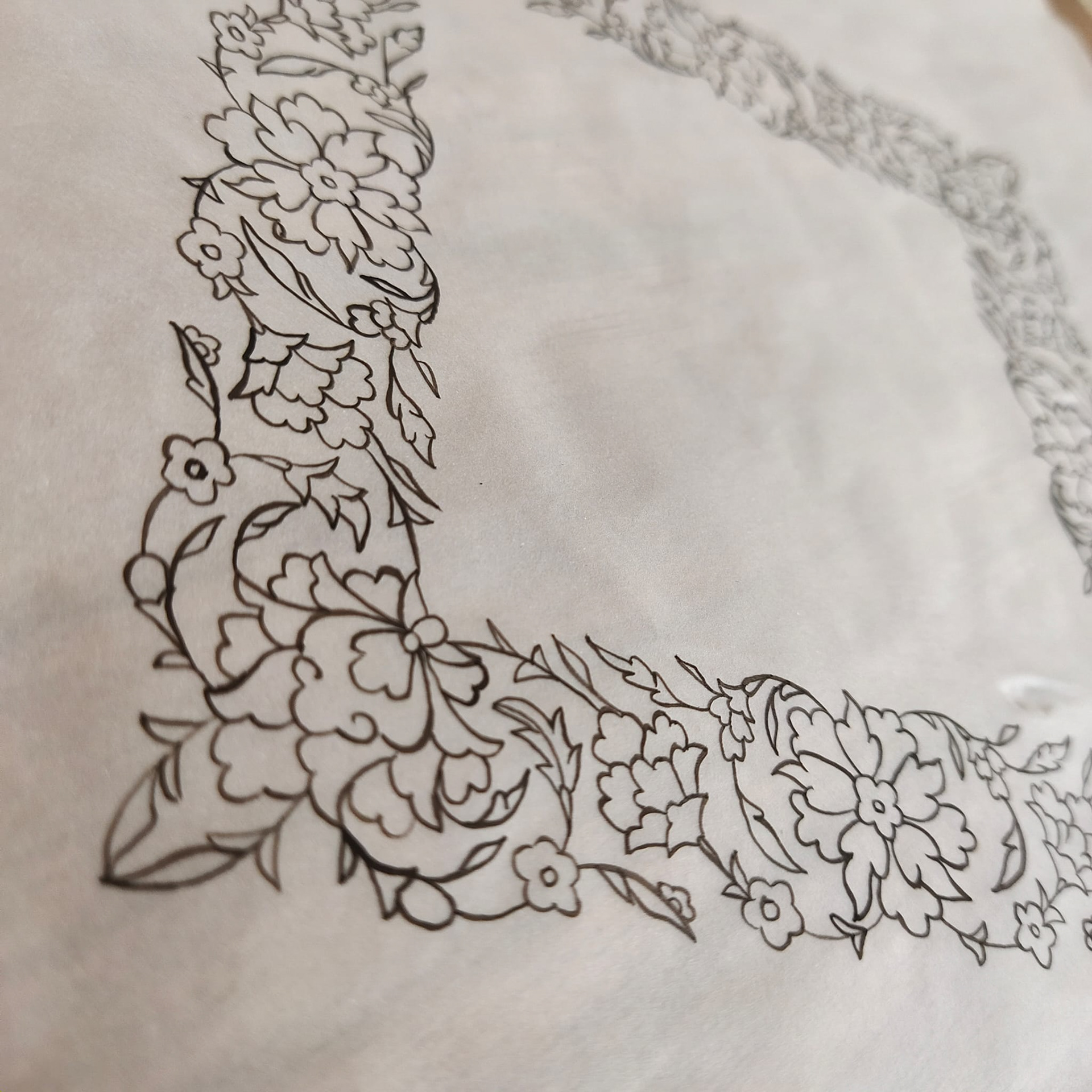 I have started my Tezhip learning journey in September 2021 at CİHANOĞLU KÜLLİYESİ in AYDIN and will share my upcoming works here. Kulliye means social complex during Ottoman Era. The Institution was founded in 1756 in Ottoman Baroque style with its decorations. Classes are square-plan units with masonry walls, wooden roofs, and an opening to the courtyard with a low-arched door and a rectangular-opened window.

PUBLICATIONS
You can be able to find Publications and Announcements regarding Anisa Ozalp's work.
Art News
Announcements
↑Back to Top